Judged by the way they tax people, few governments serve the best interests of their citizens. The absence of an audit of tax-induced losses means that law-makers are not held accountable for the criminal damage inflicted on their public’s welfare.

To camouflage their deeds, politicians rely on cynical doctrines. One of them is the Goose Plucking Theory. Many taxes are preferable to a few taxes, apparently, because a “broad tax base” reduces people’s awareness of the pain they endure. This is the “plucking the goose by stealth” theory. Economists claim that a broad fiscal base masks people’s awareness of the taxes they pay. This consciously infuses dishonesty in public policy, entrapping people deeper into the anti-democratic culture of rent-seeking.

And so, tax doctrines are germinated to flout norms of justice. In Britain, for example, the Value Added Tax (VAT) was introduced in 1973. Over the following 40 years it raised revenue of £1.6tn. Businessmen have to grapple with these kinds of oddities:

To such intellectual gymnastics are finance ministries driven in their quest to broaden the tax base in the fiscal war against citizens. In the process, they further weaken the State. 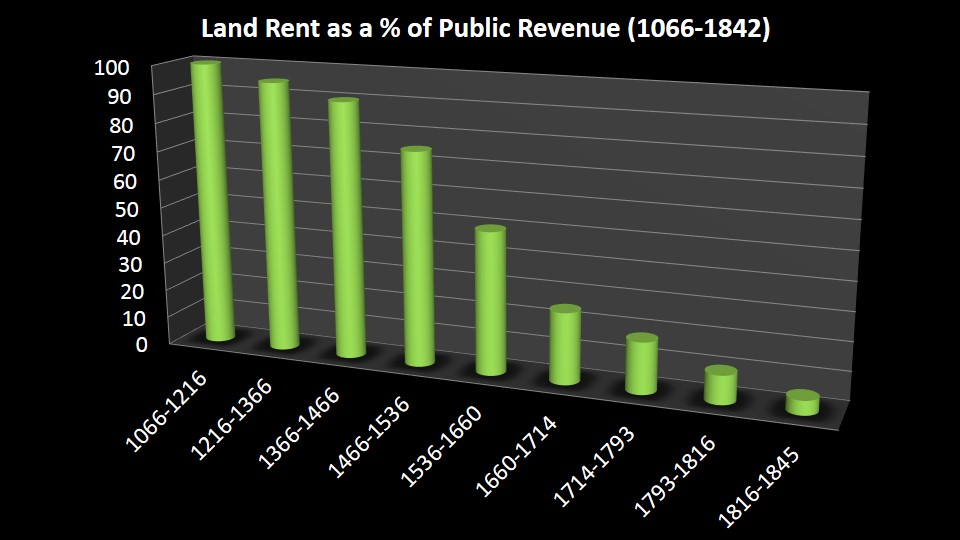 Divine Right & Betrayal of the Covenant
The Pathology of Money